Revision as of 16:37, 31 January 2018 by Antonio.remedios (talk | contribs) (Created page with "==Administration== There are two applications that can be used to administer the SQL repository: * Configure XLCubed Web Edition (included in the XLCubed Web Edition setup, an...")
(diff) ← Older revision | Latest revision (diff) | Newer revision → (diff) 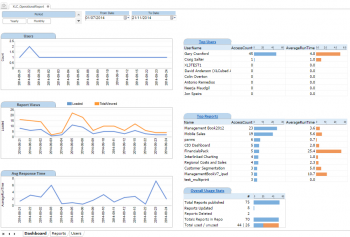 The Excel file can be accessed through the "XLCubed Administration Reports" start menu shortcut, or directly in the \Reports folder within the XLCubed Web Website. Additional operational reports can be built using the oData datasource provided with XLCubed Web (accessed through Grids & Tables - Other Sources). 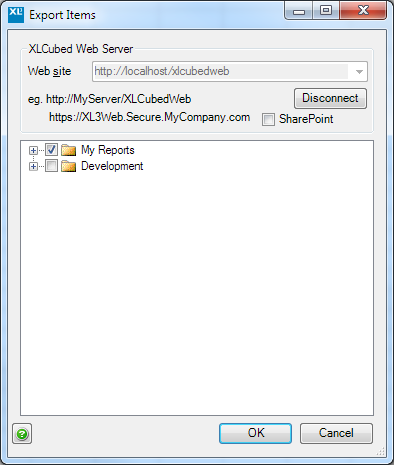